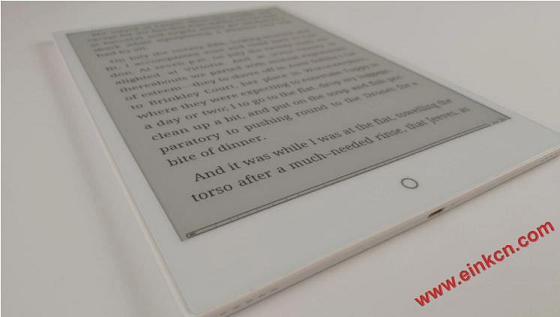 Wisky has been crowdfunding their EE Write E-Pad on Indiegogo and Kickstarter for the past year. Their E Ink digital note taking device and Android tablet has been in the prototype stage and when we reviewed it, found it rather lacklustre. The 10.3 device was employing the Android phone OS, which made everything big and pixelated and the deca-core Helio X20 processor drained the battery so fast, that it needed to be recharged every two days. Good e-Reader has learned that Wisky is going back to the drawing board to refine the product.

Sometime in the next few months Wisky is going to reduce the processor from an deca-core to a octa-core to preserve the battery life. There are a few vendors that currently use this type of processor, such as Boyue and their Likebook series of E Ink devices, so there is precedent. They are also going to revise the operating system and UI, so it will be less clunky and pixelated and be competitive.

The one thing going against Wisky is that the EE Write, is their first commercial product and the company does not have a history of industrial design, customizing an Android OS or releasing firmware updates. I was told that the prototype we have in our Youtube studio cannot be upgraded and is basically a doorstop at this point. Will Wisky deliver on this new model? This remains to be seen. Their Kickstarter campaign has seen a high percentage of people cancelling their pledges, because of the lack of transparency and the ever changing release date.