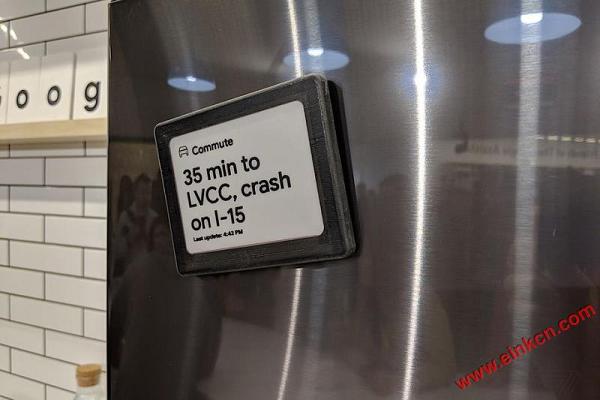 Google is making a play to grow the Google Assistant ecosystem with more gadgets, called Google Assistant Connect. The idea is that manufacturers can create bespoke little devices that serve specific functions that are integrated with and controlled by the Assistant. The demo that Google is showing off today is a clever little E Ink display. It can show the weather or other information, but it isn’t a full-fledged smart speaker.

Essentially, what this enables is the creation of smart gadgets without going through all the trouble of fully integrating microphones and the processing power necessary to run an intelligent assistant. You’ll need another Google Assistant device somewhere — Google says that is what “handles the higher-order computing,” while your little gadget does something else.

At CES this year, Google is only showing two prototypes — and they’re pretty low-rent, 3D-printed things. There’s the aforementioned E Ink screen, as well as a little button that you can use to start Google Assistant actions. 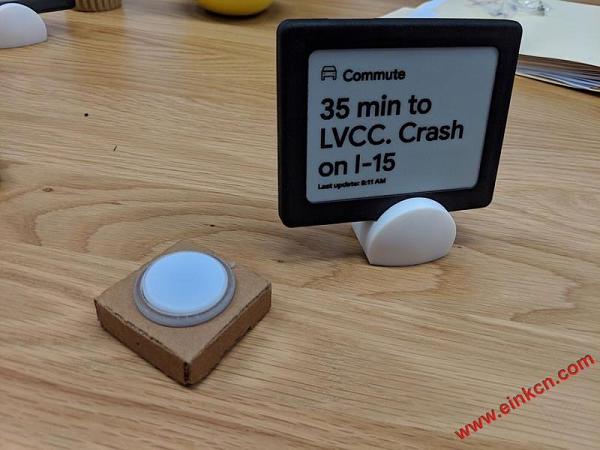 Photo by Dieter Bohn / The Verge

Another example Google suggested are smart appliances. You don’t necessarily need a full assistant on your dishwasher, but you might want it to do more than just act as an endpoint for receiving commands from your Assistant. Instead, a company could put a button on the washer that can trigger just a couple of Assistant-enabled commands.

I think we’re going to see a lot more of these middle-zone kind of devices: gadgets that have some assistant functionality, but aren’t full-fledged smart speakers. It’s going to comprise the next wave of assistant-enabled devices. One of the most surprisingly compelling devices Amazon has produced recently is its Alexa-enabled wall clock (it also has a microwave). Google clearly wants to get in on this game.

Of course, Amazon is much further along in this game. It has little chips that are essentially plug-and-play for device makers and an entire software ecosystem that doesn’t require much hand-holding. Google, which tends to be more hands-on anyway, says that it will have “more to share about Assistant Connect and how device makers can gain access to the technology later this year.” And, well, it has a form device makers can fill out so Google can “reach out to you for further discussion.”

Here’s what Google is hoping these little E Ink displays will look like, eventually. It has a lot of work to do before it gets there. 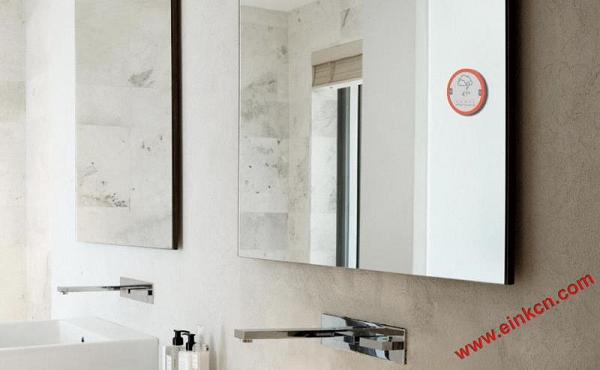